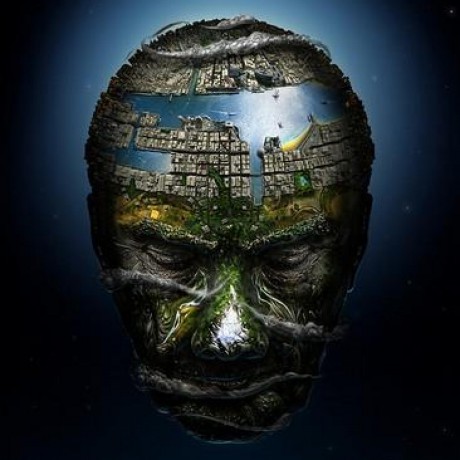 I was updating my Cisco cracking tool, cisco_pwdecrypt by adding the Cisco “Type 5” password and I thought it would be interesting to show you how to do it with Python.

Mostly known as MD5 Crypt on FreeBSD, this algorithm is widely used on Unix systems. As Cisco uses the same FreeBSD crypto libraries on his IOS operating system, the “type 5” hash format and algorithm are identical. The only exception would be that Cisco requires 4 salt characters instead of the full 8 characters used by most systems.

As a demonstration, here are the differences between Cisco’s hash and original FreeBSD’s hash:

Here is a breakdown of the hash:

Be sure to prepare your environment first:

You can use any IDE ot text editor to build your Python script. I personally use Pycharm.

The passlib will help us to quickly generate a “type 5” hash. Let’s do a try with the following code:

You can even set your own salt to generate the hash.

To crack a hash, we’ll use the verify() method from the passlib module. Let’s set a dictionary to try to find the password corresponding to the following hash: “$1$VkQd$Vma3sR7B1LL.v5lgy1NYc/”.

This code has been implemented in cisco_pwdecrypt. You should read the source code (as always) to have more detailed explanation and maybe enhance it !